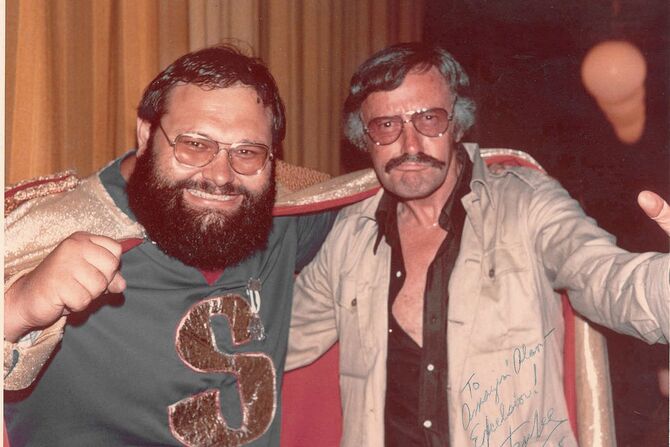 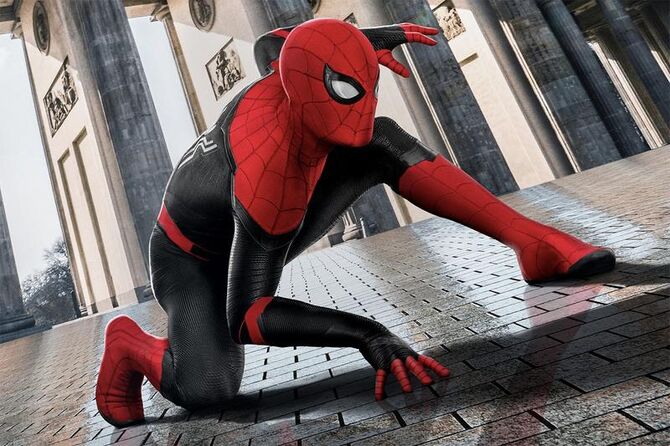 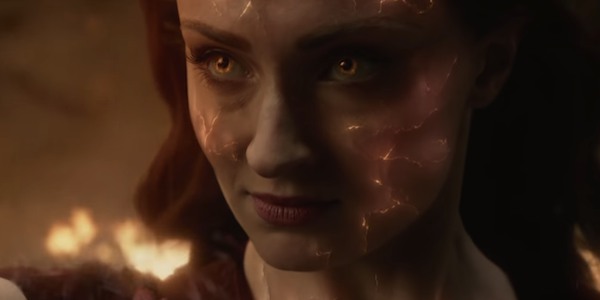 Get ready for your friendly neighbourhood Spider-Man's big trip around Europe!

Every hero has a dark side...

Welcome, true believers! This is the Stan Lee Cameos Wiki, where you can find all of Stan Lee's cameos in movies, comics, TV shows, video games and more! We currently have 199 pages and 361 images on this wiki.
↓↓ You can start by checking out some of these pages! ↓↓

See works and cameos throughout the decades:

Community content is available under CC-BY-SA unless otherwise noted.
Advertisement